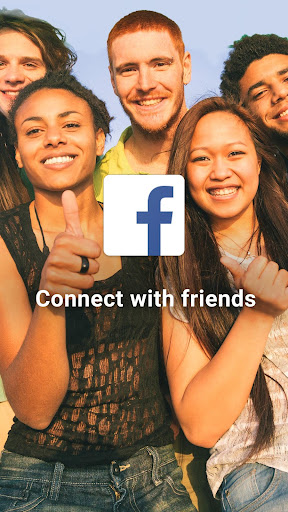 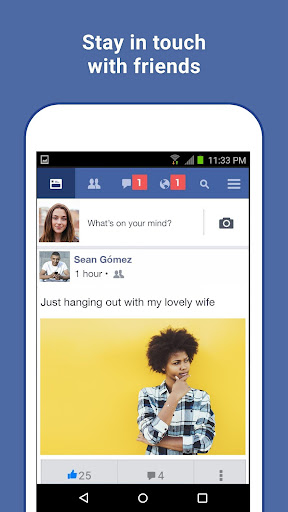 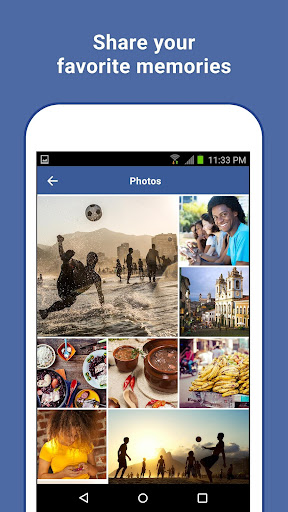 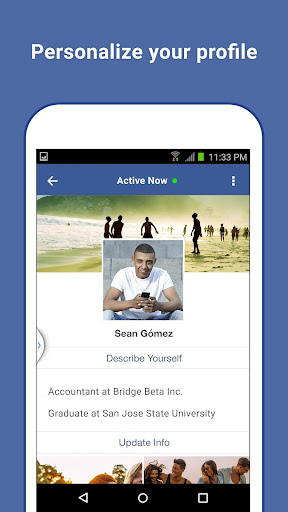 Download Facebook Lite APK for Android to get the official stripped-down version of the world’s biggest social networking platform. Facebook Lite is ideal for users living in areas with weak internet connections, as well as anyone with a low-performance smartphone.

The app takes up just a few MB of storage and can be downloaded in seconds. It’s essentially exactly the same as the original Facebook app, but it just removes all the animated pop-ups and data-heavy CSS looking stuff. It’s sort of like Facebook in HTML.

Photos aren’t loaded automatically in the news feed and videos won’t autoplay. There’s also no stories bar at the top of the page and everything looks a lot more square.

This all means that the app works much faster and uses way less data.

Dawn of the Breakers