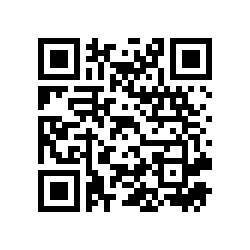 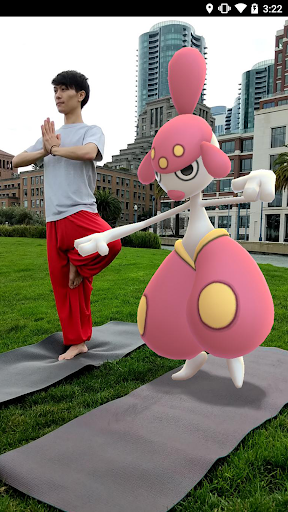 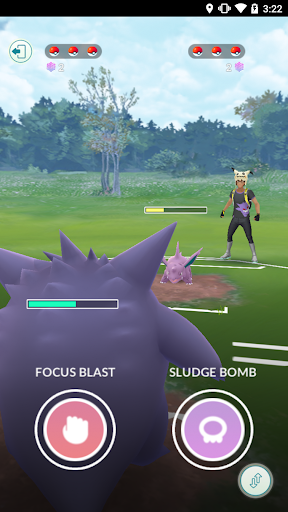 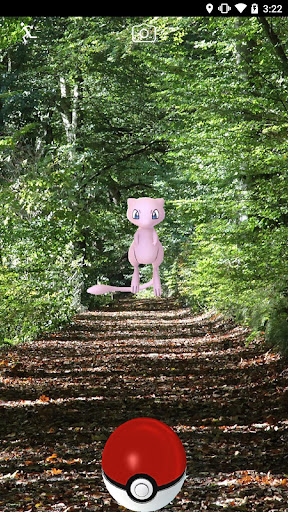 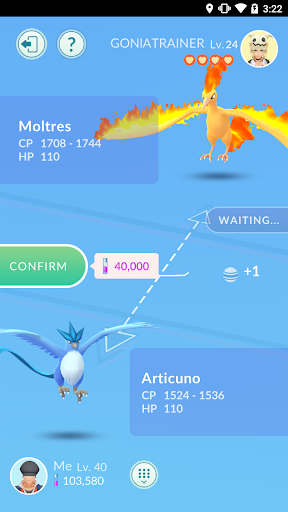 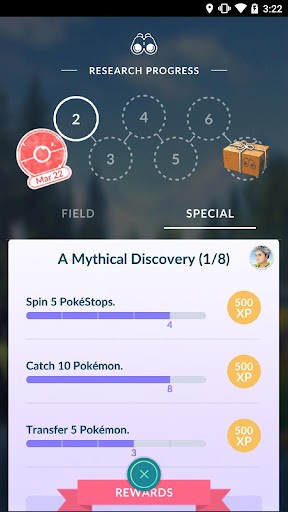 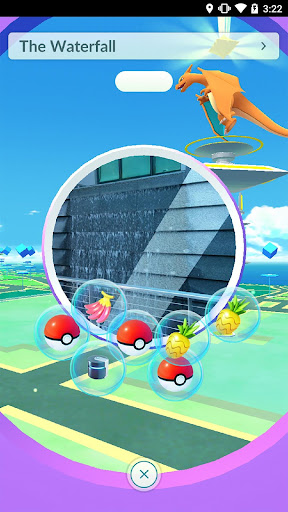 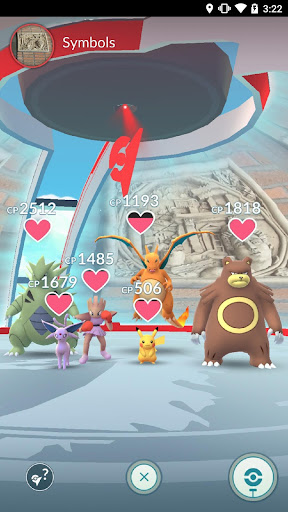 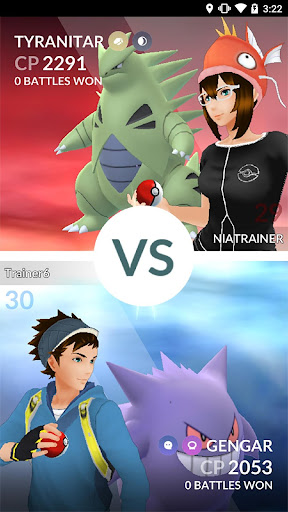 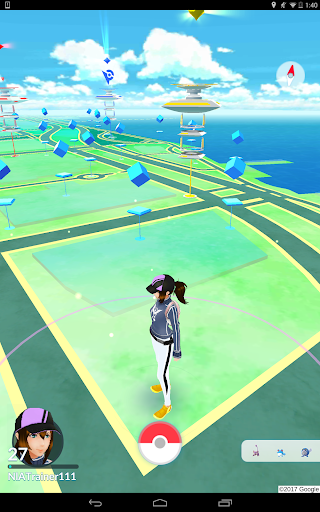 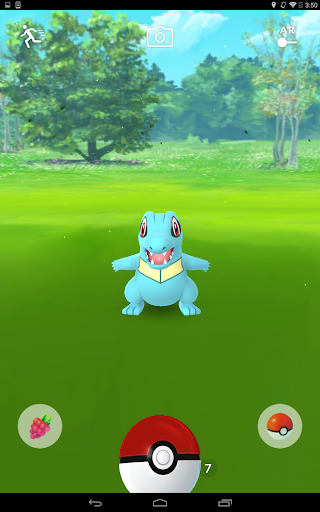 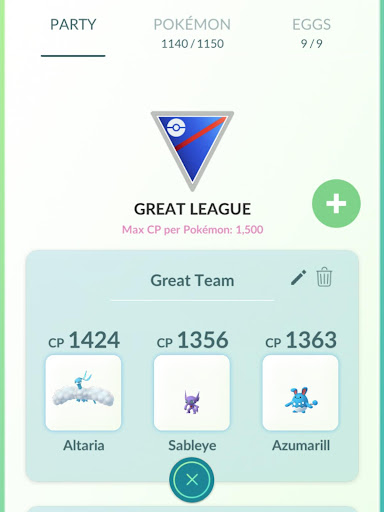 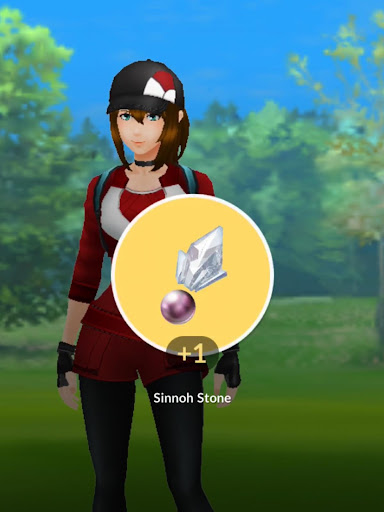 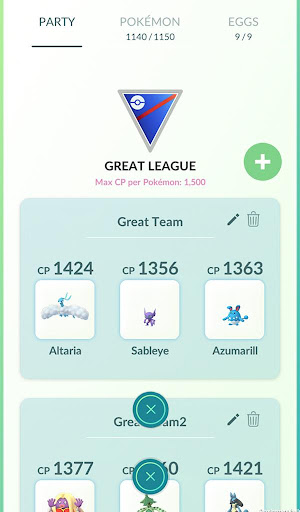 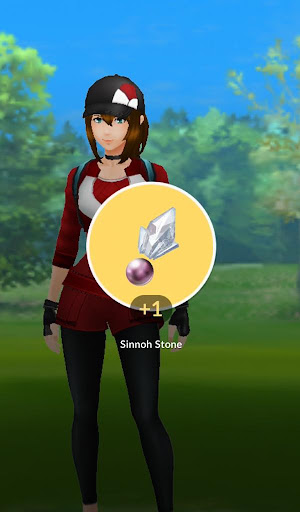 Attention, aspiring Pokemon Trainers! Obtain your first partner Pokemon and head into the world. This is

Everything you’ve ever wanted in a Pokemon game is now available to access. Region? Your very own Pokemon region resides in the real world. And Pokemon have appeared in various locations. Moreover, they’re all waiting to be discovered by you.

Download Pokemon Go APK for Android devices, fast and free! That is, if you wish to join in on this magical journey.

First, as a Pokemon game, catching Pokemon is the most important mechanic of the game. And boy, there are a lot of Pokemon just waiting around in Pokemon Go.

Take your first few steps into the outside world. A wild Pokemon may appear before you. This is your chance! Throw a Pokeball to capture the wild Pokemon.

No, it appeared to be caught, but not quite. Throw some berries to make the Pokemon less aggressive or easier to catch and try again! Once caught, you’ll have the Pokemon’s information updated to your encyclopedia, the Pokedex.

If you’re ever short on materials, some locations are marked as Pokestops

. Here you can replenish some items like Pokeballs and potions.

Soon, you may join a special team in Pokemon Go, once you become more of a seasoned trainer. There are three teams each with their own beliefs in Pokemon:

Next, the core of any good Pokemon game would be the gyms, right? You enter these facilities, battle your way to the leader and, once defeated, claim a badge of recognition. Gyms make a return in Pokemon Go. However, things are a little different from the traditional gym battles you’re used to.

Rather, gyms are plentiful and scattered amongst various important locations. Head to your town’s most renowned monuments to find a gym. The gym will be one of four different colors, depending on whether it’s claimed or not. Furthermore, each color represents the corresponding team of the same color; white being an unclaimed gym.

Here, you have one of three options, contingent of the gym’s color:

Just you wait. Pokemon Gyms serve a second function, aside from hosting gym battles. Likewise, during specific hours, a special phenomenon may occur, where rare Pokemon will appear in gyms. In fact, you have the chance to defeat and capture these Pokemon for yourself. This is known as a Raid Battle.

Additionally, legendary Pokemon will often appear in these raid locations. This is the perfect opportunity to add some serious power to you Pokemon party.

Now, the main points have been covered, it’s time to jump into the Pokemon world. Where here, you’ll meet many new Pokemon and friends, all alike. Professor Willow will await in his lab to greet you.

Are you ready, trainer? Let’s go!